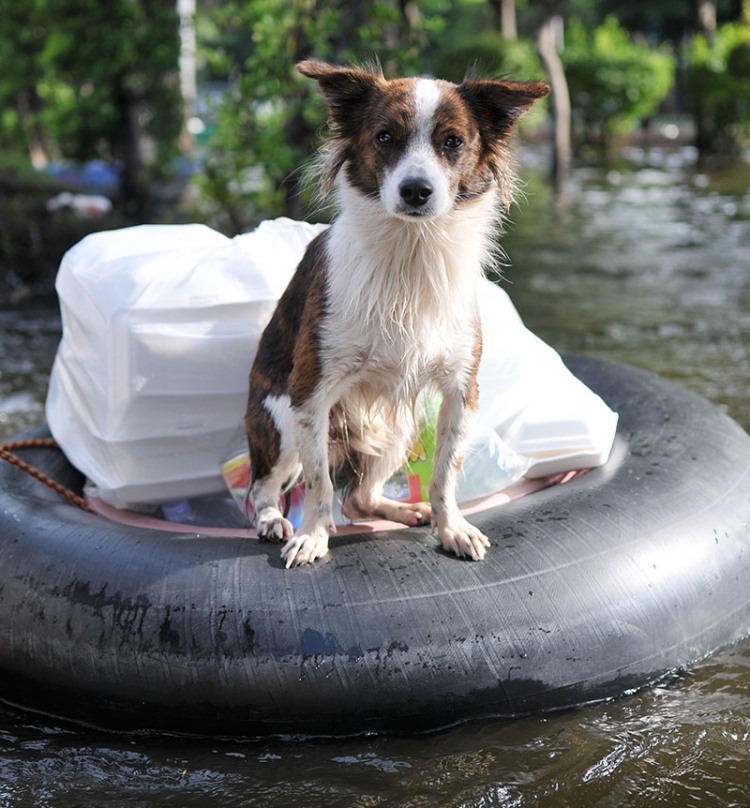 A year ago, Tropical Storm Lane barreled into the Big Island of Hawaii and dropped a torrential 51+ inches of rain on the mainland. People and pets had to dodge mudslides, and rescues were needed to save lives. Three months prior, Mt. Kilauea erupted followed by a 4.4 earthquake — 280 homes were destroyed, 1,700 people and pets had to flee their homes and those not directly affected, suffered migraines and worse from inhaling sulfur dioxide as their beautiful countryside was covered in a LAZE (lava and gasses).

California celebrated July 4th this year with the boom and rumble of three main 6.4, 5.4 and 7.1 magnitude shocks followed by more than 1,400 aftershocks! Although relatively minor damage was suffered, a few building fires and loss of power to thousands, next time the epicenter could be in a more heavily populated area.