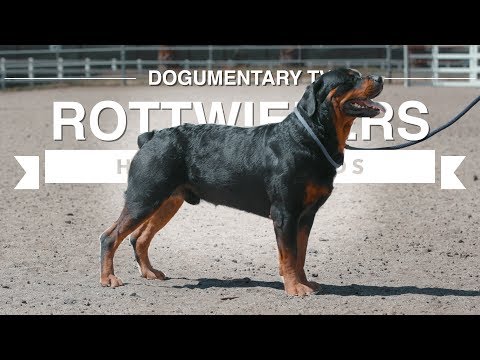 It is with great pleasure that I got to film a short documentary of, Baby Tee, a Rottweiler herding sheep. Robing and Rachel of On The Lamb Herding,
The Rottweiler is one of the oldest of herding breeds. One author supposes that it has a history possibly dating back to the Roman Empire, the Rottweiler may be a descendant of ancient Roman drover dogs; a mastiff-type dog that was a dependable, rugged dog with great intelligence and guarding instincts. During their quest to conquer Europe, the Roman legions traveled in large numbers across the continent. The lack of refrigeration meant soldiers brought herds of cattle for food. Drover dogs kept the herd together and guarded it at night. Around A.D. 74 the Roman army travelled across the Alps and into what is now southern Germany. For the next two centuries the Roman drover dogs were continually used in herding and driving cattle for trade even after the Romans were driven out of the area by the Swabians.