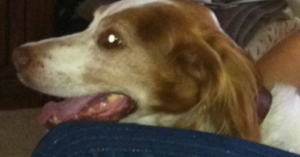 When their final destination isn’t the vet, our dogs love riding in the car with us. And we love watching them stick their heads out the window to enjoy the sights and the breezes.

Unfortunately, dogs don’t know how to protect themselves in the event of a car crash. On Thursday, October 3rd, a service dog was the unfortunate victim of a traffic accident.

SAD UPDATE: A service dog who disappeared after a rollover crash in Gary, Indiana this morning has been found dead. https://t.co/ss9rwm0hcf

At about 2:30 in the morning, two vehicles collided on the eastbound expressway ramp outside of the Chicagoland and Northwestern Indiana area. One of the cars rolled over and landed on its roof in a ditch. Luckily, all the human passengers in the cars were wearing seatbelts and were taken to Methodist Hospital Northlake Campus in Gary with non-life threatening injuries.

The service dog, named Jack, was reported missing following the crash. Hours later at around 4:40pm, Indiana Department of Transportation workers located what they believed to be his remains. Police suspected that Jack had sustained fatal injuries in the crash.

Keeping Your Dog Safe In The Car

Jack’s death is a tragic loss, especially because this is the type of car crash that could happen to anyone. Even though there’s no way to predict when something like this could happen or what could happen if it does, there are ways you can make your dog safer in the car.

According to a survey conducted by AAA, almost 56 percent of respondents have driven with their dog at least once a month in the past year.

When they are not restrained, dogs can be pretty big driving distractions. Many participants admitted to taking their hands off the wheel to either hold their dog back during an abrupt stop or show them love with pets. Several admitted to taking photos of their dogs in the car. 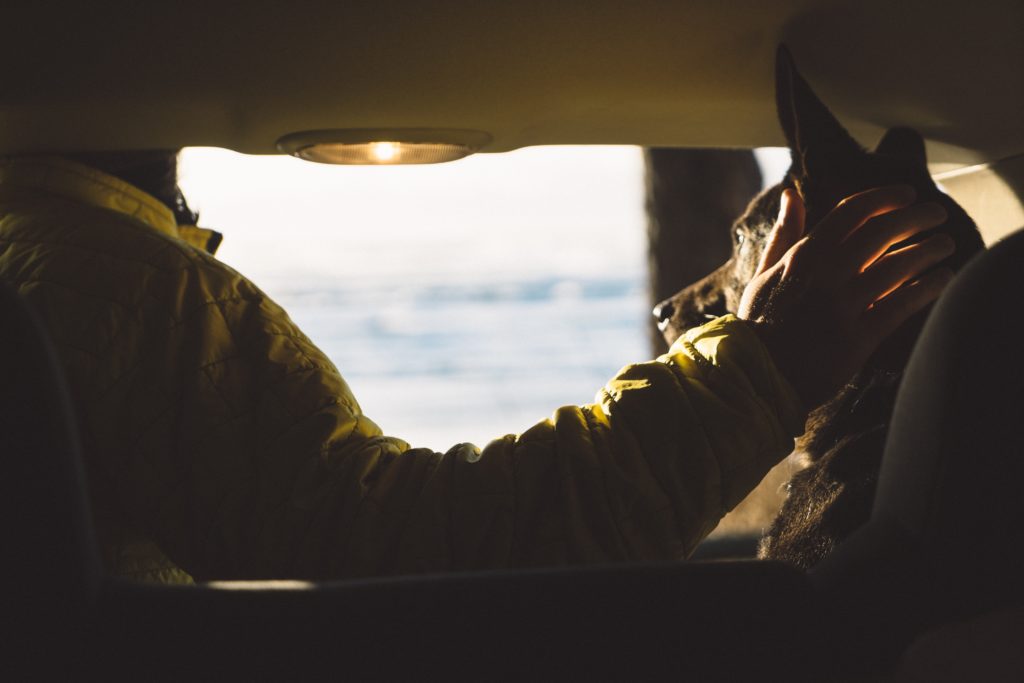 Over 42 percent of survey respondents said that they don’t use a restraint for their pals in the car because their dog is calm and they don’t think that they need one. However, in the event of a crash, a dog that’s calm will still be thrown with the same amount of force as one who’s active.

Dogs, just like people, should be safely buckled into restraints in the car. Dogs also should not ride in the front seat as they could be injured by the force of an air bag deploying. We can prioritize our dogs’ safety in the car and show them the love they deserve when they’re safely out of the vehicle!