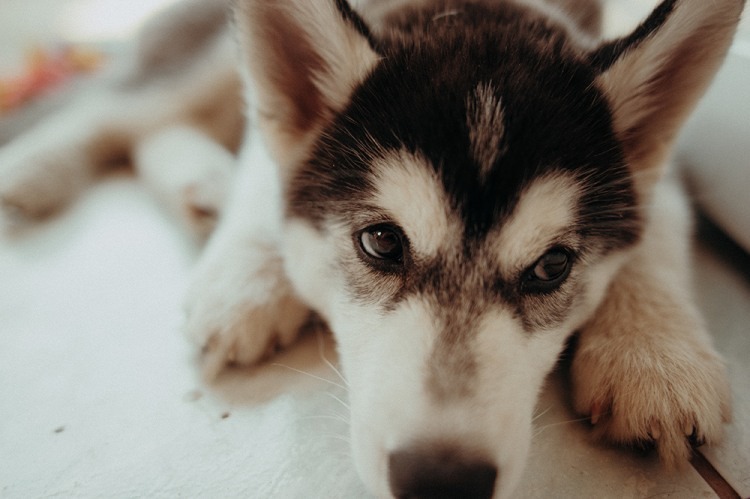 Dogs that are spayed at a young age have a reduced risk of developing mammary tumors, the canine equivalent of breast cancer. Early spaying reduces levels of estrogen production, leading many veterinarians and scientists to cast estrogen in a negative light when it comes to mammary cancer.

But the effects of estrogen on cancer risk in dogs aren’t straightforward, according to a new study led by researchers from Penn’s School of Veterinary Medicine. While it’s clear that spaying dogs greatly minimizes their risk of developing mammary cancer, the findings suggest that the practice may increase the risk of more aggressive cancers. And in spayed animals with mammary tumors, the team found that higher serum estrogen levels were actually protective, associated with longer times to metastasis and improved survival times.