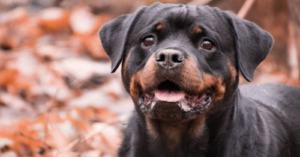 A new year marked a new success for dogs. In Washington, many cities are known for having bans on specific breeds such as Pit Bulls and Rottweilers.

However, a new bill was introduced on January 1st to change those bans for the better. Washington cities can no longer ban a dog simply because of their breed, which is a rule that every city around the world needs to have.

Unfortunately, there are so many stereotypes associated with larger, more muscular dog breeds. But any real dog lover knows that dogs are so much more than just their appearance. All dogs are lovable if given a chance.

There are at least 25 towns or cities in Washington with specific breed bans or restrictions in them. Some of these bans are only directed toward Pit Bulls while other places have bans on several different breeds. 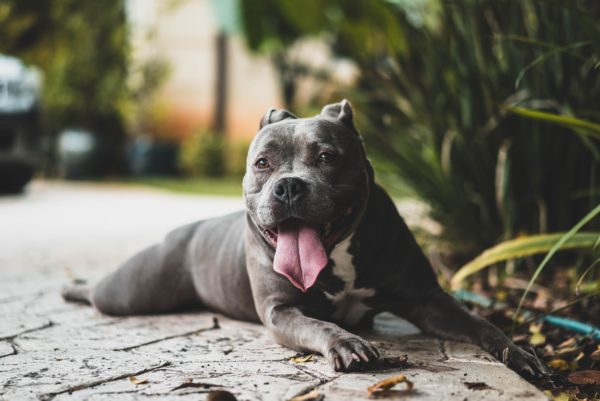 The reasons for these bans are simply because the dogs are considered “aggressive” or “potentially dangerous”. However, anyone that has lived with one of these breeds knows that they can be just as sweet and amazing as any other dog.

“Dogs are not bad,” said Rep. Sherry Appleton. “People make dogs dangerous. Dogs are not born dangerous, and it’s discriminatory to tell someone that they can’t live in your city or town because of a member of your family.”

Starting the Year Off Right

This new law has been in consideration for a while now, but it finally took action at the start of the new year. First, this bill passed the Senate in April with a 25-23 vote. Then, Gov. Jay Inslee signed it not long after. It was a close call, but dogs ultimately won in the end.

This law cannot stop cities from banning dogs, but it’s helping put an end to breed discrimination. Humans can no longer ban a dog simply because of their breed. Instead, a dog must pass the American Kennel Club Canine Good Citizen test or an equivalent test to prove that they’re a good dog. If a dog passes the test, they can’t be banned no matter what breed they are. 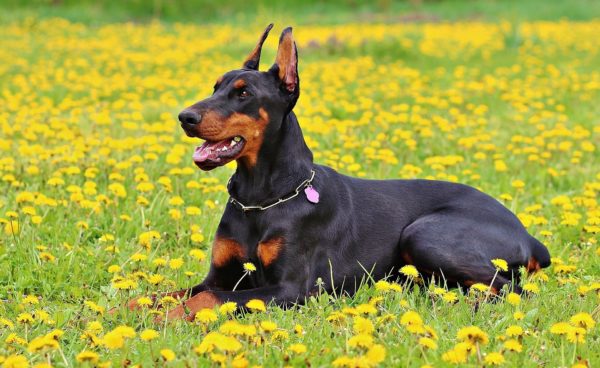 “I consider this a victory for families who will now have the right to live anywhere they wish in this great state without having to choose between relocating for that good job or that educational opportunity or that wonderful retirement community, and parting with a loving, four-legged member of their family,” said Appleton.

While this is certainly a step in the right direction, these breed bans should be removed completely. Like humans, every dog is unique. So, how can dogs possibly be judged because of their breed? Hopefully, this new law was just the start of an amazing future for all dogs.