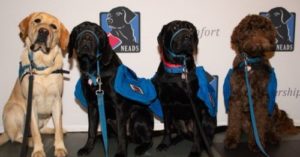 It’s a frustrating time for those with service dogs and their trainers. It’s becoming easier and easier for a dog to pass as a bona fide service dog, and receive the same benefits as those who rely on them for medical necessity.

There are now 39 bills nationwide that are currently in the works to crack down on service dog fraud.  Over the years, the public has become increasingly frustrated with the blurred lines of what makes a true service dog. With the recent influx of emotional support pets, there seems to be more and more animal lovers who are looking to exploit the confusion around the service dog title. 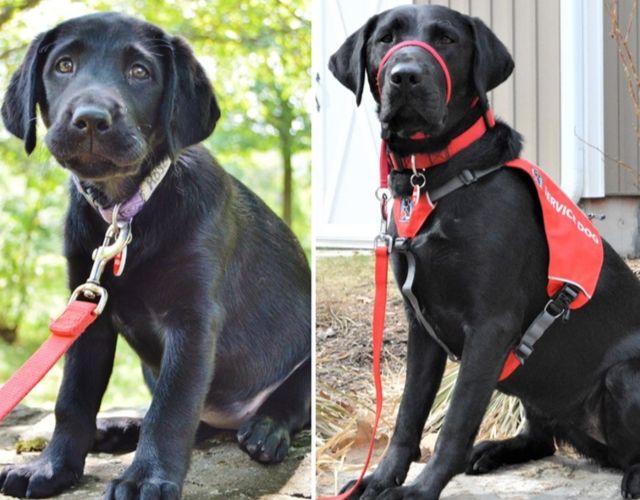 You can now go online and purchase an alarmingly official vest, which allows you to pass your furry friend off as an official service dog. With no defined legal definition between service dogs and emotional support dogs, this opens several loop holes for pet owners to exploit. 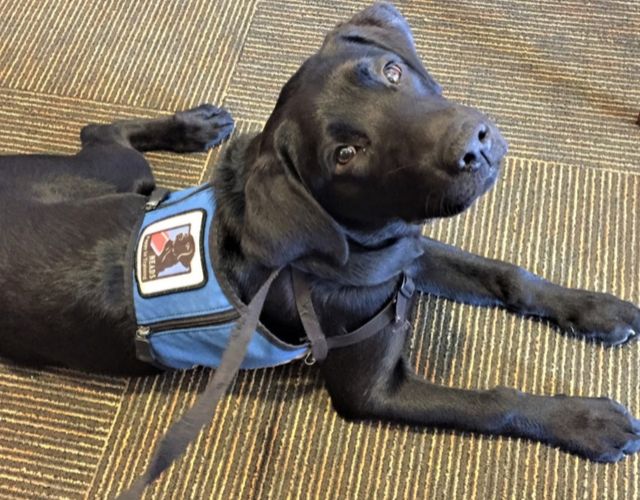 Misrepresenting a dog as a service dog can have serious consequences. Organizations like NEADS World Class Service Dogs take pride in their ability to craft these exceptional pups into professionals. True service dogs have gone through rigorous training for months on end, where they learn to perform their tasks to the highest standard. By having an untrained “service dog” in a public setting, your pup could interfere with the life-saving work that a true service dog is currently performing for their human.

“Service dogs are one of the few tools that can expand an owner’s opportunity by giving them independence and confidence. It broadens their world to experience a more normal life than otherwise possible. Sadly, increased success in the area of invisible disabilities, combined with a lack of penalties for abuse, has resulted in an epidemic of pets being misrepresented as service dogs by irresponsible dog owners seeking to benefit.”- Sheila Goffe, AKC’s vice president of government relations.

These efforts are not meant to take away from the importance emotional support animals, but only to crack down on those looking to take advantage of the uncertainty surrounding service dogs. 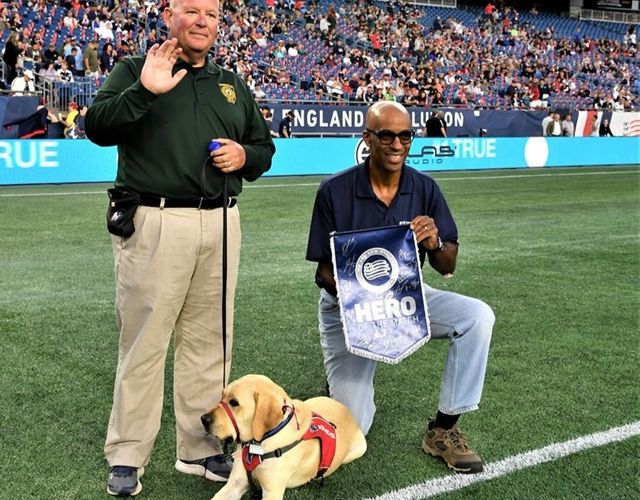 If these bills pass, anyone attempting to fraudulently pass their dog off as a service dog could face a $500 fine, and 30 hours of community service.

Service dogs are highly trained professionals that can make a world of difference in a disabled person’s life. We can only hope that once these new laws are put in place, the public will begin to understand just how serious of a violation this is.

The post Possible Punishment For Service Dog Fraud Is In The Works appeared first on iHeartDogs.com.