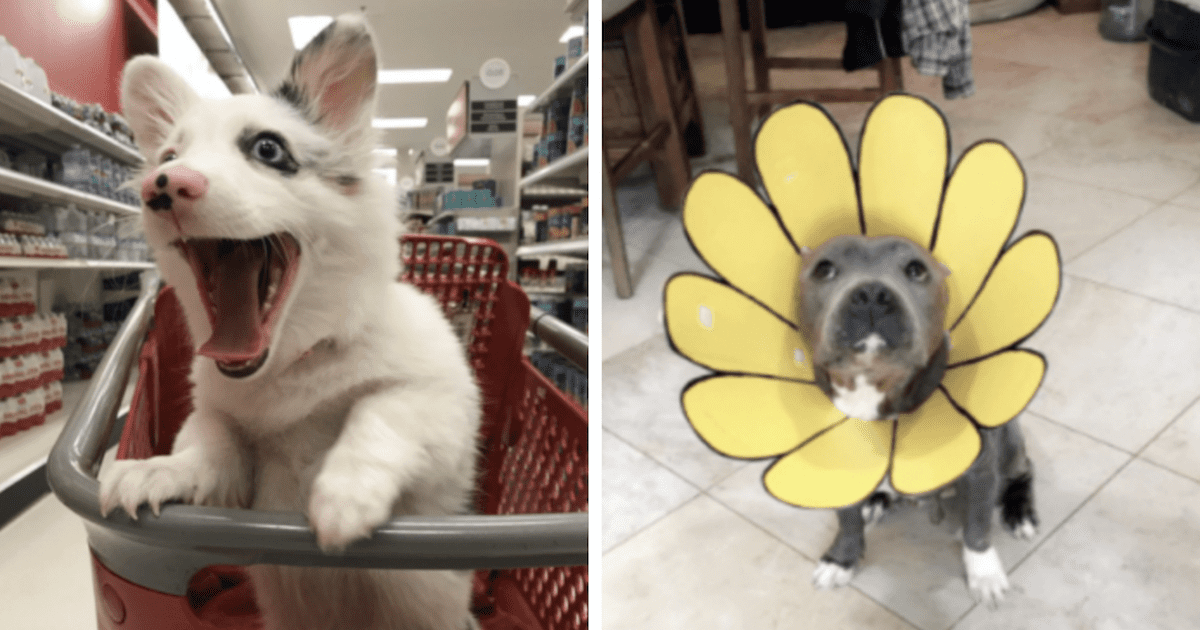 There’s no such thing as too many dog memes. After all, looking at silly dog pictures is the best way to brighten your day, no matter how you’re feeling. Some of these memes will make you say “awe!” while others might cause you to laugh out loud. But either way, what’s better than taking a break to look at some wholesome images?

Here are 50 more dog memes to keep you laughing for hours. If you missed the first 50 memes, don’t forget to check those out too. The more dog memes you can look at, the better!

#51 – This dog doesn’t need any humans telling him what to do.

#54 – He probably deserved all those treats.

#55 – Someone please tell him the truth!

#57 – This would make the flight the best part of the trip.

#61 – This is the perfect way to turn a bad situation into a good one.

#64 – This polar bear better still get plenty of love and cuddles!

#74 – This dog is sick of putting up with his human’s foolish behaviors.

#76 – Being the oldest sibling is rough.

#82 – Makeup can change your entire appearance.

#83 – This dog gives the most thoughtful gifts.

#84 – Border Collies are smart and efficient.

#89 – This Corgi has located the perfect hiding spot.

#92 – Looking at dogs is much better than looking at fireworks.

Hopefully, these memes made your day better by getting you to laugh out loud. No matter how many times we look at hilarious dog memes, they’ll never stop being funny!

The post 50 MORE Hysterical Dog Memes That Will Make You Laugh appeared first on iHeartDogs.com.